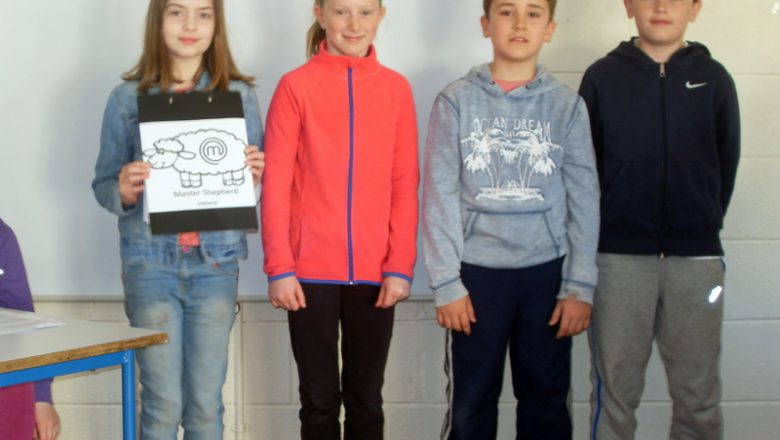 Our assembly was about how God looks after us, like a shepherd looks after his sheep. We acted out a little sketch about three shepherds who were trying to win Master Shepherd Ireland 2016.

Two of the shepherds gave very silly answers and would not take good care of the flock. The third shepherd was very clear and gave good answers. 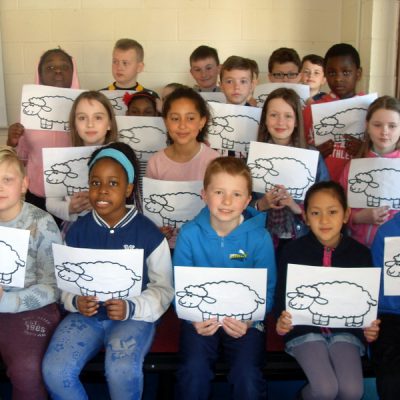 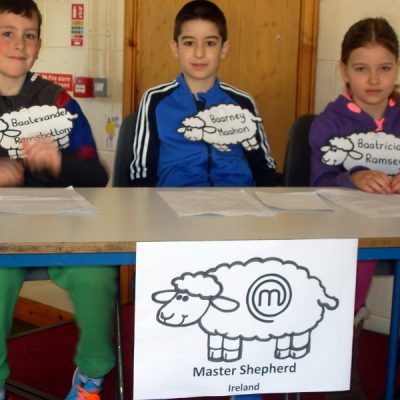 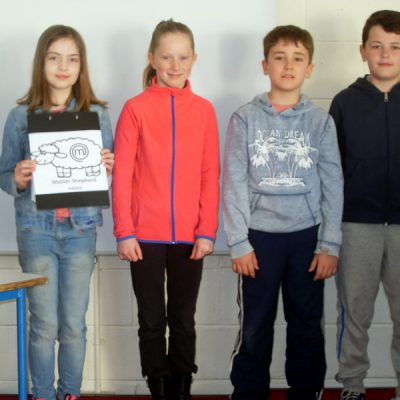