Badminton U15 Runner Up 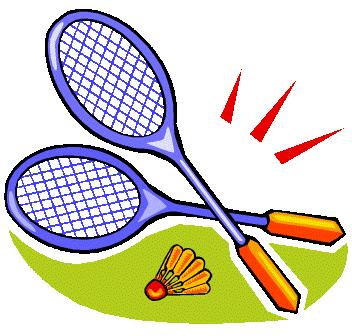 St. Mary’s U15 B team made it to the league final on Sunday. They were the only st. Mary’s team to get to the final this year. The team battled hard but lost the final but are very deserved Runner Up of a 6 team league. Made up of past and present pupils Aphra, Rebecca, Alex and David and also Darragh Powell played during the league but wasn’t playing at the final as it clashed with hurling Feile. Well done to all involved! 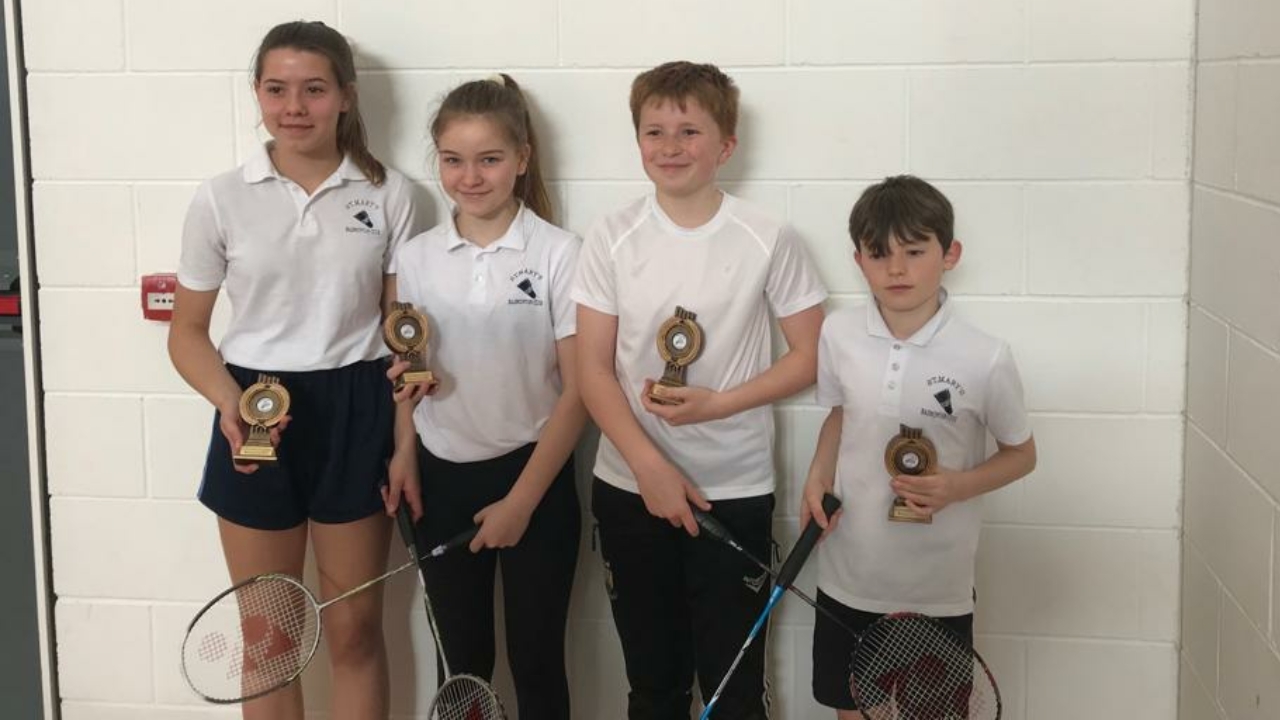